Unannounced Redmi A1 leaks with specs renders and a live photo

Xiaomi appears to have a new budget Redmi phone on the way. The Redmi A1, not to be mistaken with the quite old Xiaomi Mi A1 (Mi 5x), was just featured in a couple of extensive leaks. First things first, though – Xiaomi just dropped an official teaser for the device, alongside some high-quality renders that showcase a couple of nice, soft pastel colors for the handset and a leather texture style finish for its back. 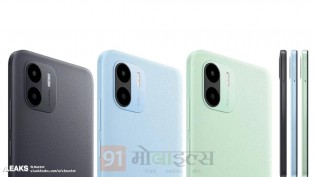 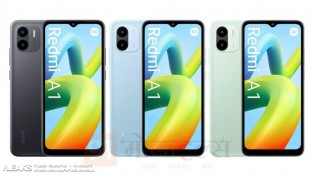 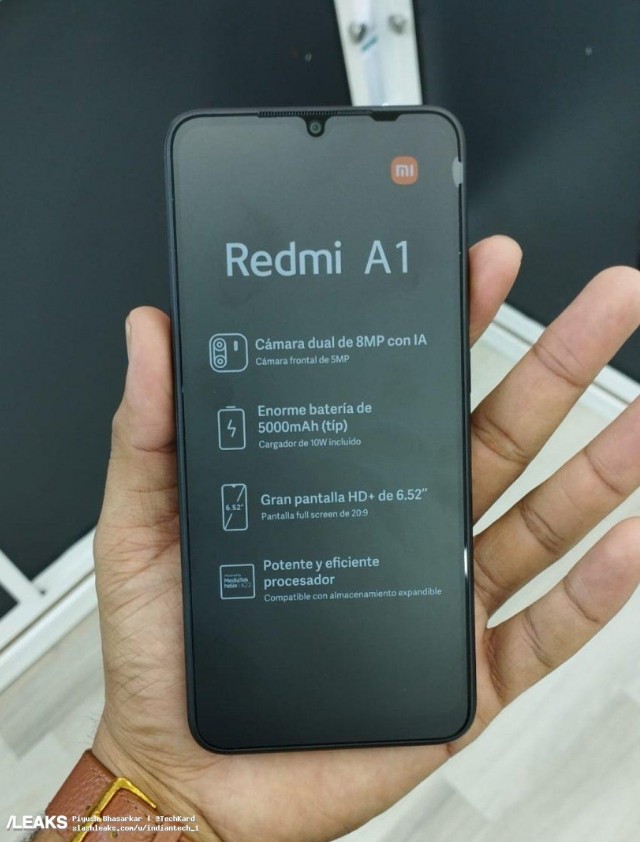 Xiaomi Redmi A1 in the wild

Last but not least, we also have a live photo of the device. Unfortunately, it showcases its front rather than the much more interesting leather-style back side. There is no word on pricing yet, but we do know from Xiaomi themselves that the Redmi A1 is the first from the all-new Made In India Redmi smartphone series and will be getting a global launch.

Apple won’t be holding an October event for Macs and iPads, analyst says