A one-inch camera sensor in a phone, and this phone actually uses all of it? The Xiaomi 12S Ultra, the third installment in the company’s lineup of ultimate flagships with an extra focus on imaging has just arrived. Unfortunately, just like that pioneering Mi 10 Ultra, this latest one will not be sold outside of China – but we do at least have one for review.

To avoid confusion, let’s clear one thing up from the get-go – you probably know that already, but no physical dimension of the ‘one-inch’ sensor is actually one inch. It’s a long-standing oddity in digital camera sensor nomenclature, and we’ll talk about it in more detail in the camera section of this review.

It’s still the largest camera sensor in a smartphone, tied with the Sharp Aquos R6 that practically nobody outside of Japan has seen and the Xperia Pro-I that’s gotten more publicity, but has likely sold even fewer units. The China-only Xiaomi means one-inchers will maintain that exclusivity, but it’s still closer to a mainstream device than those other two.

Oh, and unlike the Sony that crops from the center of its one-inch sensor, the Xiaomi utilizes all of it. And unlike the Sharp, the latest Ultra has advanced phase detect autofocus. So, tied for size it may be, but it is better – a properly remarkable camera, that much is certain.

The rest of the rear setup isn’t half bad either – it’s just mostly the same as it was on the Mi 11 Ultra. Still great, and in many ways superior to the competition, just not all that new. New is the selfie camera, though, and here it will have to pull its own weight – with the little display on the back now gone, more photo ops will need to be handled by the front camera. 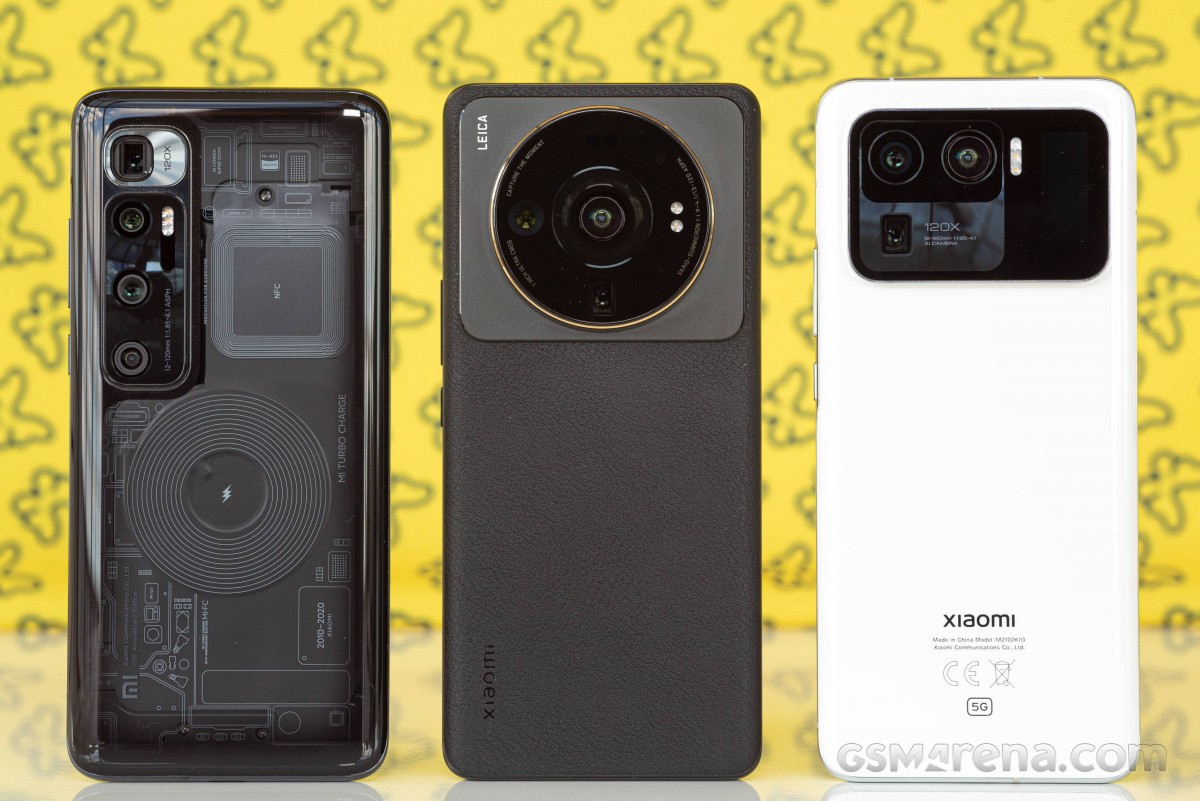 Outside of picture taking, the 12S Ultra is a true flagship all right. The phone launches in the second half of the year, so time for the plus version of the Snapdragon 8 Gen 1. RAM and storage are ample, the display is cutting-edge, and the little niceties are here – IP68 rating, stereo speakers, infrared port. Battery capacity and charging capability aren’t class-leading, but should do just fine. All things considered, that’s not a spec sheet we can complain about, no.

The 12S Ultra arrives in a black box to set it apart from lesser twelves – a distinction we also observed last year. It’s not the one-off specially designed package that the 10 Ultra showed up in, but it’s still somewhat of a statement. 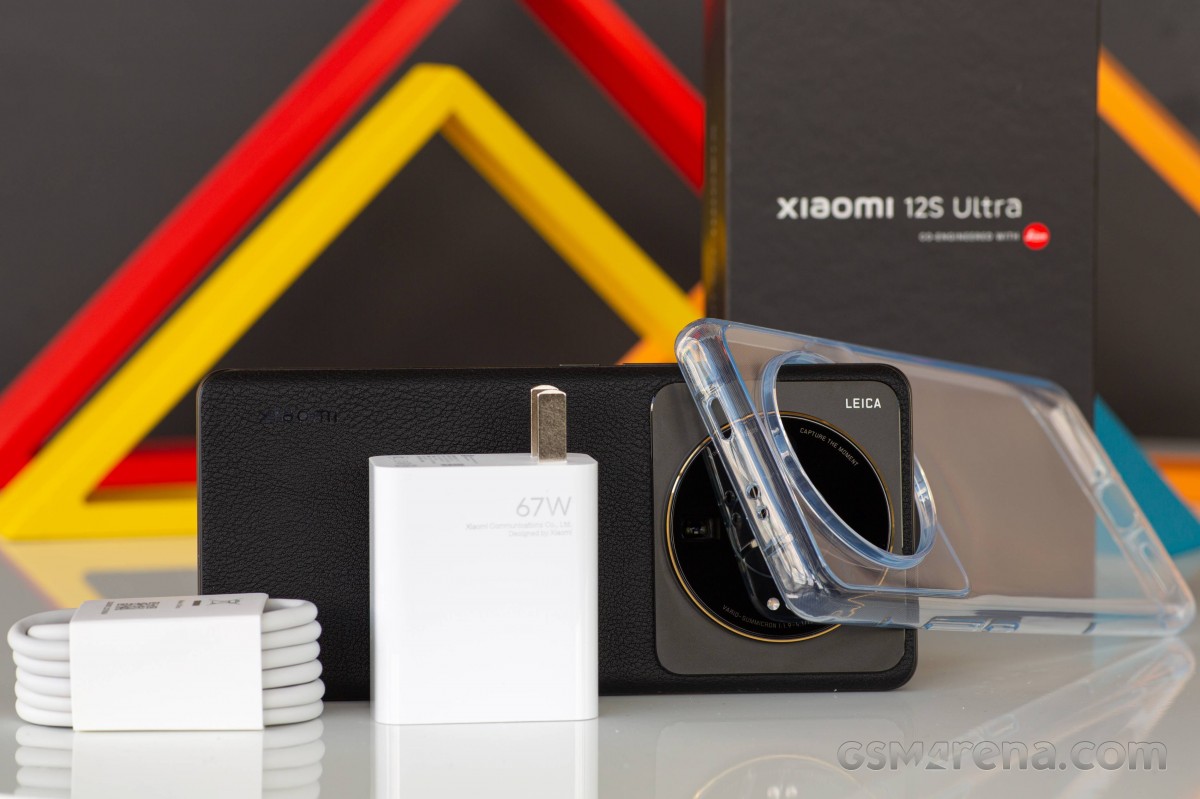 The contents bring no surprises. A 67W charger is included, with a USB-A-to-C cable to go along – Xiaomi is still using proprietary charging tech. You also get a soft transparent case for protection, although it doesn’t feel right to slap a piece of silicone worth pennies on a phone as premium as this one. And it does turn heads, the Xiaomi 12S Ultra,thanks.

Poco M5 in for review