After last week’s detailed renderings of the Galaxy S23 and S23+, we now get a follow-up in the form of two protective covers for the smaller S23 model. The two cases reveal that the button placement for the vanilla model will remain as it was on the S22, while the camera bump will now have a thinner design in line with that of the Galaxy Z Fold4. 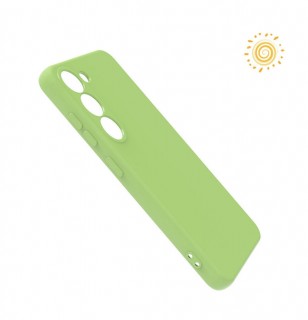 Interestingly, Samsung is also preparing a similar camera bump design for the upcoming Galaxy A14, which was also leaked in render form over the weekend. 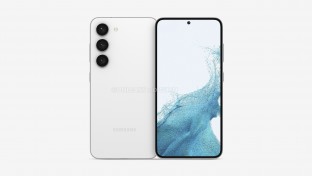 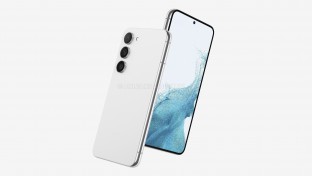 Based on the latest rumored specs, the Samsung Galaxy S23 will retain its 6.1-inch AMOLED display with slightly thicker bezels. The phone’s dimensions are listed at 146.3 x 70.8 x 7.6mm, matching the S22. The device will reportedly launch with either the Snapdragon 8 Gen 2 or the Exynos 2300 chipset, depending on the region. Rumors also suggest the same 25W charging.