Xiaomi launched the Smart Band 7 in March in China and then rolled it out globally in June. Today, the company followed up with the Pro model, which features a 1.64-inch rectangular AMOLED color touchscreen with support for more than 150 in-app watch faces.

The Xiaomi Smart Band 7 Pro’s screen has a resolution of 486×280 pixels and a pixel density of 326 ppi. The maximum brightness of the screen is 500 nits and it comes with an automatic brightness function for a more convenient viewing experience. The display is also covered in tempered glass with an anti-fingerprint coating. 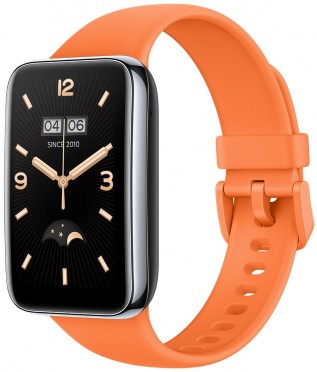 The Smart Band 7 Pro comes with the usual range of health and fitness features, including heart rate monitoring, blood oxygen level measurement and sleep tracking. The wearable also supports more than 110 sports modes and even has a running coach function on the wrist that offers 10 pre-planned running courses at different levels, such as run/walk combinations for beginners or fat burning/endurance focused training. There is also interval training to strengthen heart/lung health.

The Smart Band 7 Pro has a built-in GNSS system that allows users to track the routes without requiring a smartphone. In addition, the Smart Band 7 Pro is waterproof up to 5ATM, so you don’t have to take it off your wrist when you have to shower or swim. 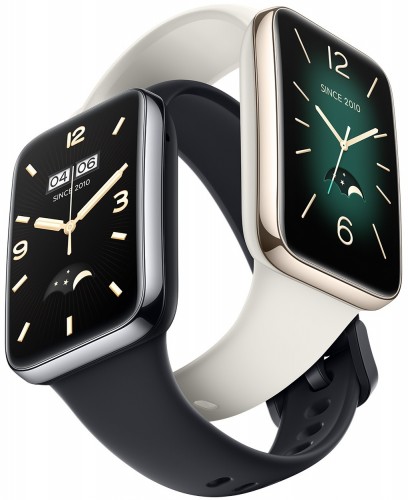 The notebook is compatible with Android (6.0 or later) and iOS (12 or later) devices and connects with them via Bluetooth 5.2 BLE. Xiaomi hasn’t revealed the Smart Band 7 Pro’s battery capacity, but the company advertises up to 12 days of battery life in typical usage mode. 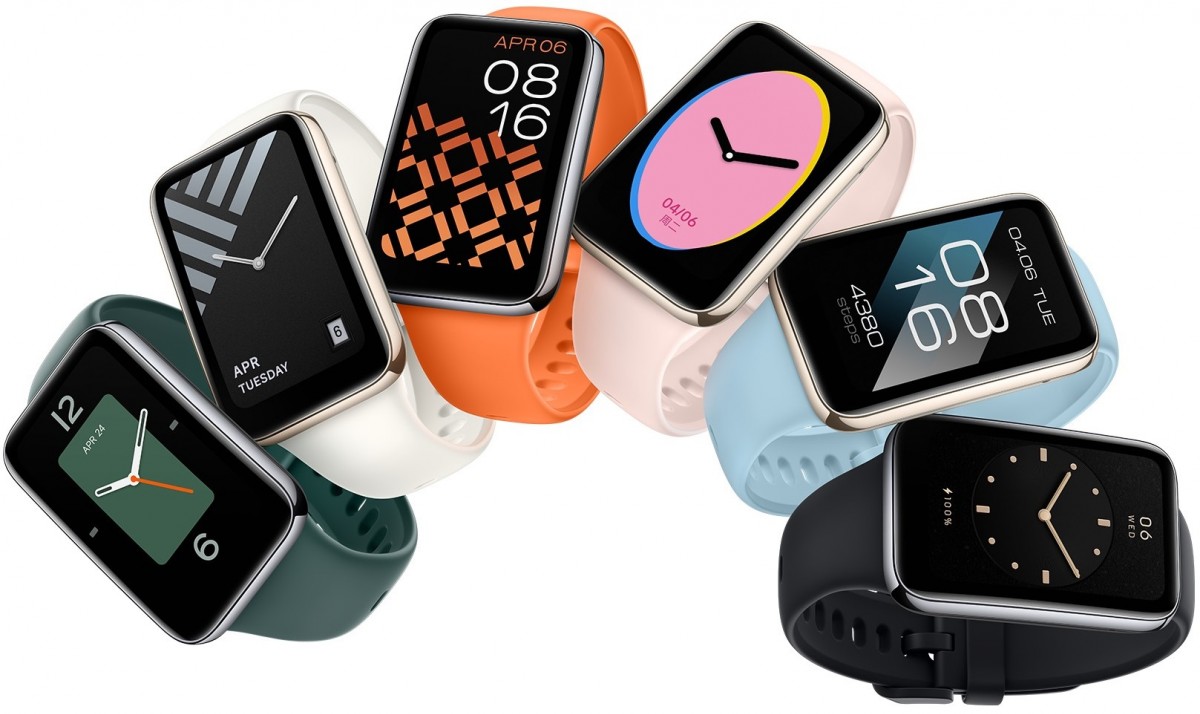 The Xiaomi Smart Band 7 Pro comes in ivory and black, and you get six color options for the TPU straps – ivory, olive, orange, blue, black and pink. The special edition straps with a leather-like design come in the colors Pine Green and Moon Grey. Availability of these color options will vary by market.

The Xiaomi Smart Band 7 Pro starts at €99 and will be available through Xiaomi’s official channels in Europe. 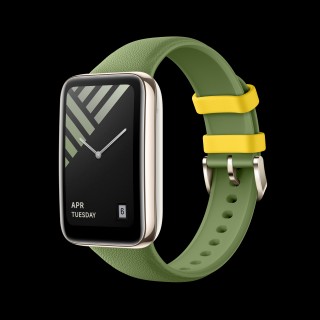 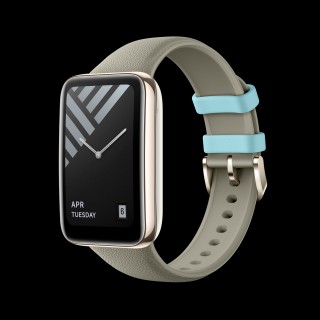 Apart from unveiling the Smart Band 7 Pro, Xiaomi also announced the Redmi Pad in Europe, which was introduced in India earlier today. It comes in 3GB/64GB, 4GB/128GB and 6GB/128GB memory configurations in Europe and will be sold through Xiaomi’s official channels with a base price of €279 and three color options – Graphite Grey, Moonlight Silver and Mint Green. 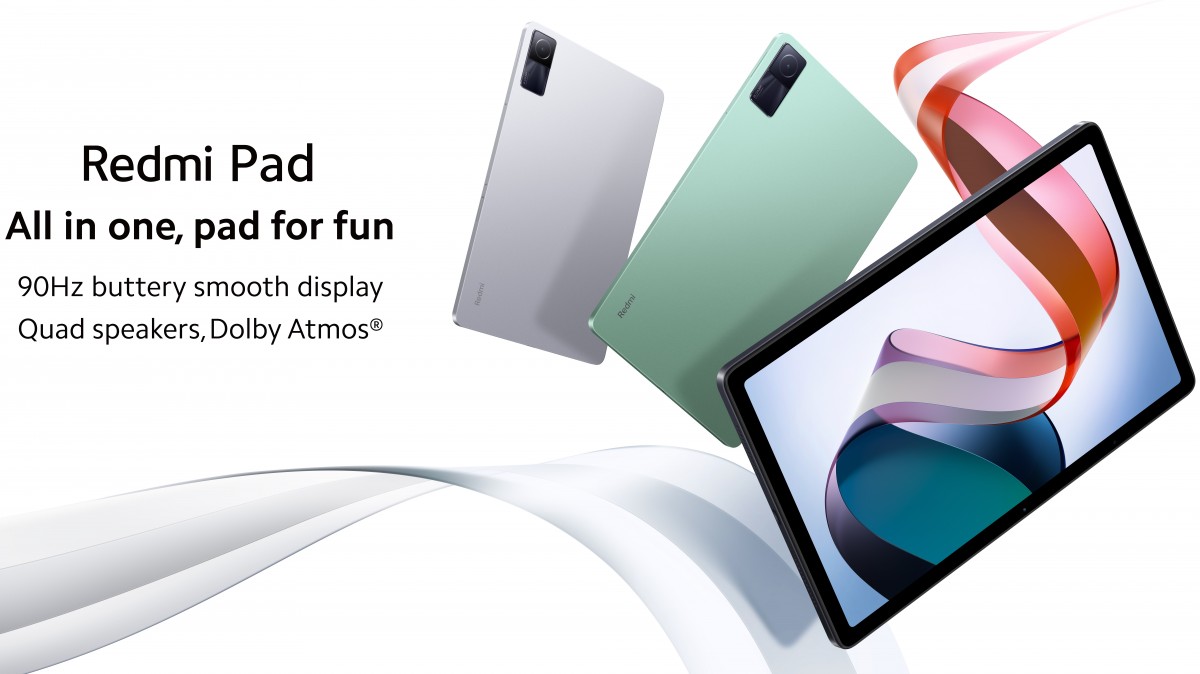 Key highlights of the Redmi Pad include the Helio G99 SoC, 10.61″ 90Hz display and 8,000mAh battery. You can read our Redmi Pad announcement coverage here to learn more about it.

Redmi Pad in for review