Samsung released the Android 13-based One UI 5.0 Beta 4 update for the Galaxy S22 series a few days ago in the US, which is now rolling out in Germany and India.

The update has firmware version ending with ZVJ2 and requires a download of around 1.3 GB. It fixes errors related to DND mode, Object Eraser, Samsung DeX and Quick Share. Samsung also fixed the continuous beeping and vibration issue with the fourth beta update. 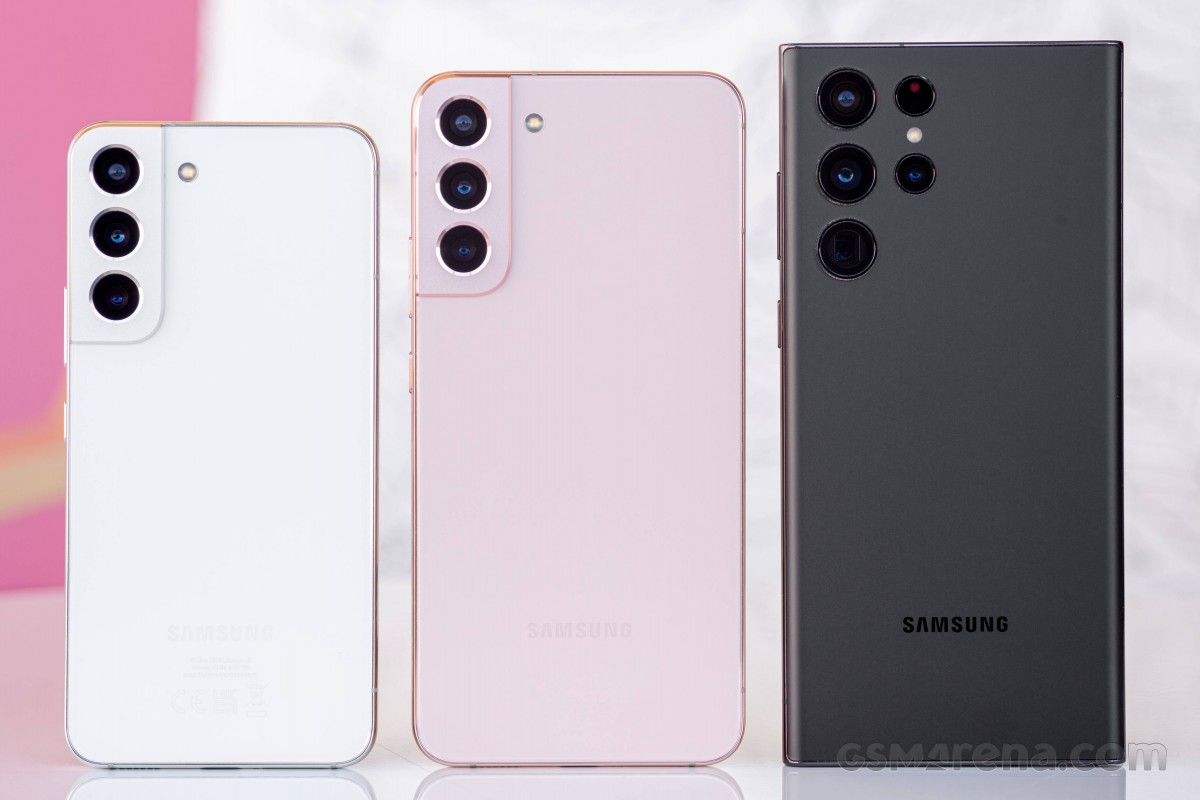 The fourth beta also increases the Android security patch level on the Galaxy S22 series to October 1, 2022, but it removes the Multi-User feature that was introduced with the first One UI 5.0 Beta.

If you live in India or Germany and are already enrolled in the One UI 5.0 Beta program, you can check for the update manually by going to your phone’s Settings > Software update menu.