Samsung Galaxy S23 is coming with a bigger battery, to keep the 6.1” screen

The Samsung Galaxy S23 series is now on the horizon, and according to reliable tipster Digital Chat Stationthe vanilla Galaxy S23 will have a 3,900 mAh battery, which is an upgrade over the predecessor Galaxy S22.

They also stated that the display will be 6.1″ with Full HD+ resolution, which is pretty much the same as the previous vanilla flagship, meaning that Samsung managed to fit a bigger cell in the relatively small body. 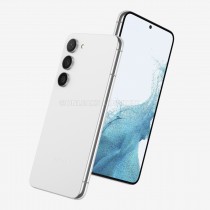 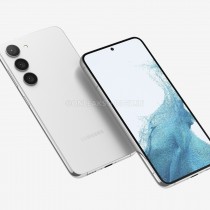 However, the leakster claimed that charging will again be rather disappointing at 25W. This matches an earlier leak from Chinese Compulsory Certification (3C).

Information about the specifications and features of the upcoming Galaxy S23 series is still scarce, but we expect a new design and new chipsets.

Source (in Chinese) | Via