The first result from a Samsung Galaxy S23 has been spotted in the Geekbench database – this also makes it the first Snapdragon 8 Gen 2 result. There is a bit of speculation here, but the SM-S911U should be the US version of the S23 and the codename “Grammar” is very likely to refer to the next flagship chip from Qualcomm.

The CPU has an oddball core configuration – there is a primary core at 3.36GHz, four mid cores at 2.80GHz and three small cores at 2.02GHz. This is consistent with a report by The ice universe which claimed that the CPU will have a 1+2+2+3 configuration.

It is a Makalu-Elp prime core, two Makalu and two Matterhorn mid cores and three Klein-R1. We are not 100% sure what the difference is between Makalu and Matterhorn, but according to some information, the former is the improved Cortex-A715, while the latter is the original Cortex-A710 (A715 is 20% more efficient and 5% faster than A710) . Makalu-Elp is almost certainly based on Cortex-X3 (25% faster than X2 in ARM’s measurements), Klein is an A510-based core. 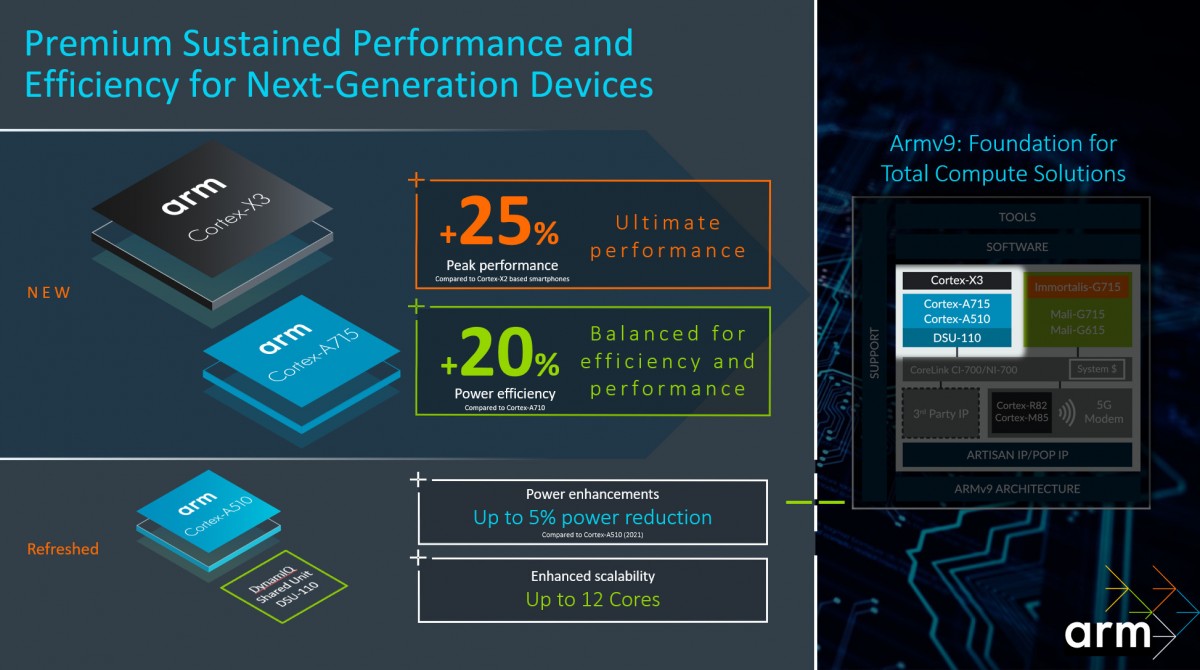 A few other things to note from this test – the base Galaxy S23 comes with 8GB of RAM, just like the last three predecessors. And it will run Android 13, but that’s not the big surprise. Finally, the GPU is listed as the Adreno 740 (the Gen 1 chips used the Adreno 730).

Unfortunately, no one found a result from a European Galaxy S23 phone. For a while, it seemed almost certain that the 2023 models will exclusively use Snapdragon, but a later report claimed that Exynos is not out of business.

Samsung Galaxy M54 – Galaxy M54 will become the company’s most powerful mid-range phone with these features!