The biggest change here is the switch to the new M2 SoC. Also found on the 2022 MacBook Air and 13-inch MacBook Pro, this new chip features an 8-core CPU (4x performance cores + 4x efficiency cores) and a 10-core GPU, along with a 16-core Neural Engine for machine learning and AI – workloads. Apple claims a memory bandwidth of 100MB/s. 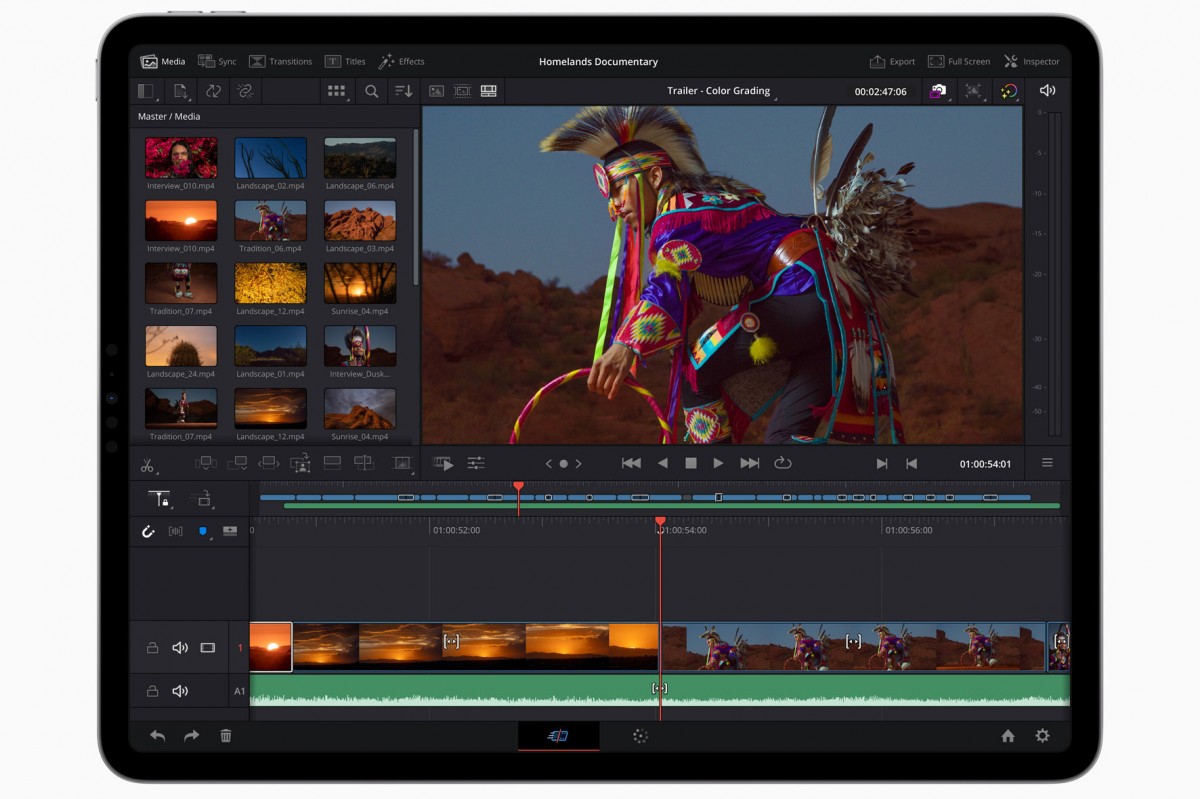 With an updated touchscreen and iPadOS 16, the new iPad Pro models also support hovering with the 2nd generation Apple Pencil. The pencil is now detected up to 12 mm above the screen, which can enable additional functionality in apps. This functionality will be available in both first-party and third-party applications.

The new iPad Pro models have improved wireless connectivity in the form of Wi-Fi 6E, which provides downloads up to 2.4 Gbps, 2x faster than previous models. There is also updated Bluetooth 5.3 support and 5G connectivity on the LTE models.

Finally, the new M2 has enabled improved camera features on the iPad Pro, although the camera hardware itself has not changed. The new ProRes encoder allows iPad Pro models to now record videos directly in Apple’s high-quality ProRes codec and transcode it up to 3x faster. Still camera functionality also sees an upgrade from Smart HDR 3 to Smart HDR 4. 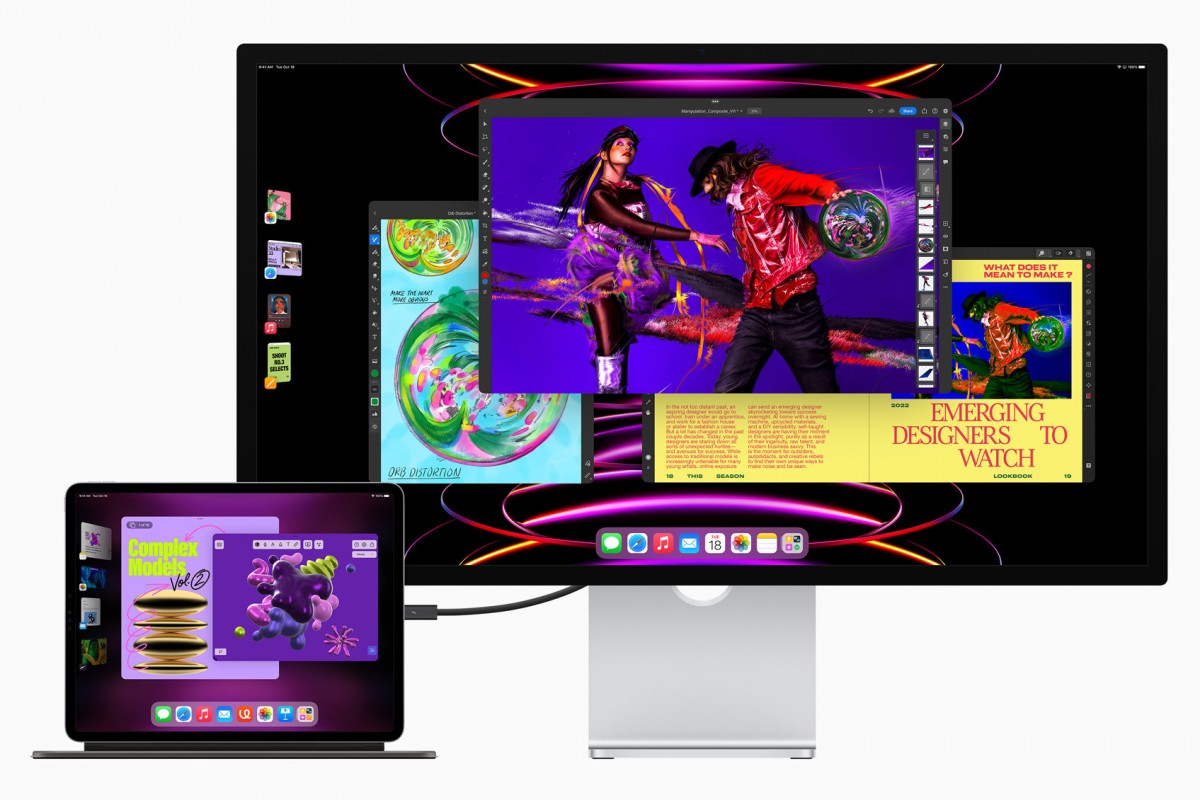 Other than that, the two iPad Pro models are identical to their previous generation counterparts. Pricing also remains identical to the previous generation, with the 11-inch model starting at $799 for the Wi-Fi model and $999 for the LTE model. The 12.9-inch starts at $1099 and the LTE models start at $1299. They go on sale on Wednesday 26 October.

Apple will finally release iPadOS 16 on October 24 (presumably iOS 16.1 too)