There’s no official comment from Apple on this development, though we can only assume that iPhone buyers aren’t looking for a non-pro device that costs $899. 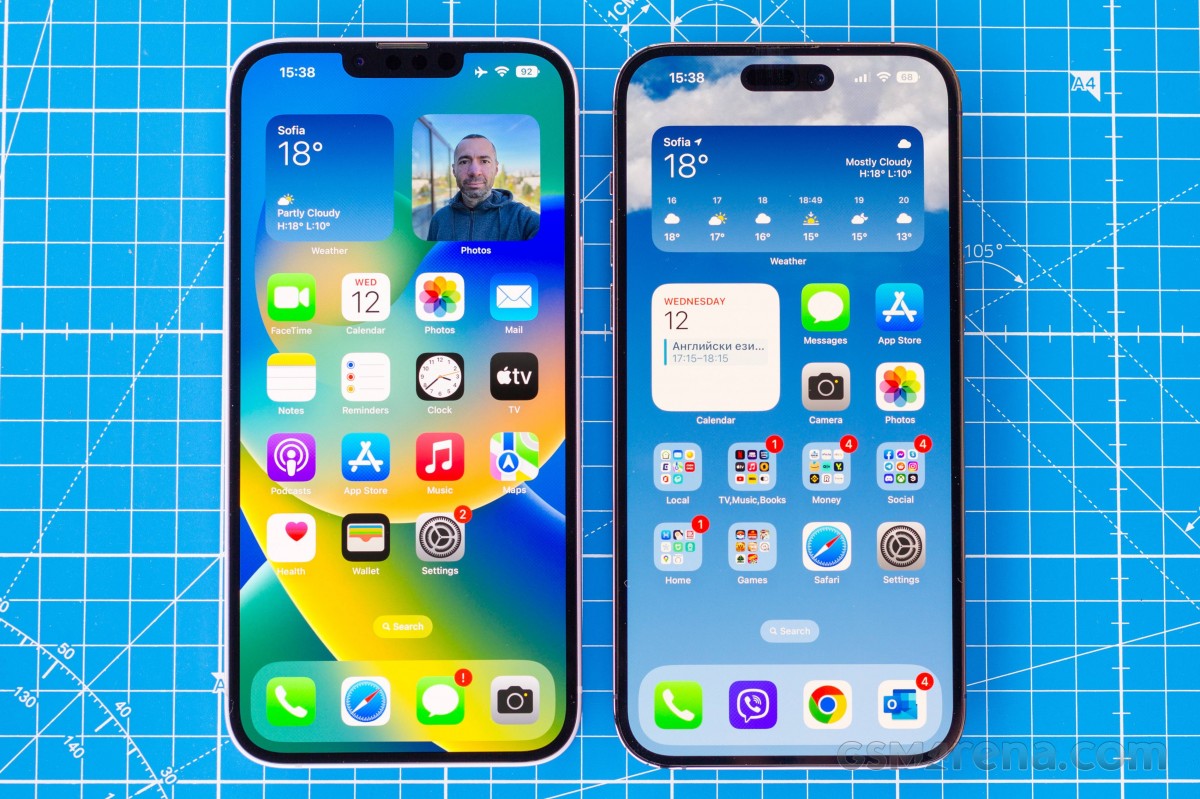