A month ago, someone managed to take a secret photo of the front of the upcoming Xiaomi 13 Pro. Now it’s time to look at the other side of the phone, which is home to what will most likely be its most important feature – the camera.

The next Pro model is said to use the same IMX989 sensor (1”, 50MP) that also features in the Xiaomi 12S Ultra. It’s an impressive set, you can see ours 12S Ultra camera review for a look at what the sensor can do with the Snapdragon 8+ Gen 1 doing the processing (and the 13 series will jump to Gen 2). We will also see how the collaboration with Leica has progressed.

The design looks surprisingly tame compared to the Ultra, which had a massive camera island. It was just for show, but the actual 1″ camera was the one on the left – the one in the middle is the ultra wide module (see pictures below).

While the Xiaomi 12S Ultra was a soft-edge camera phone, the Xiaomi 13 Pro has been designed as an all-round flagship. It maintains a triple camera setup, although we don’t yet have the details of the other two modules. 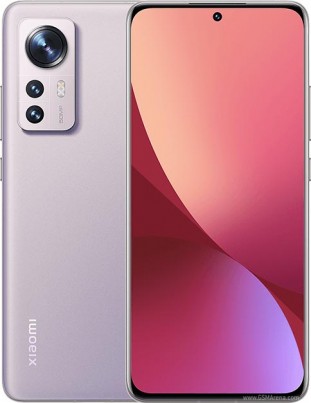 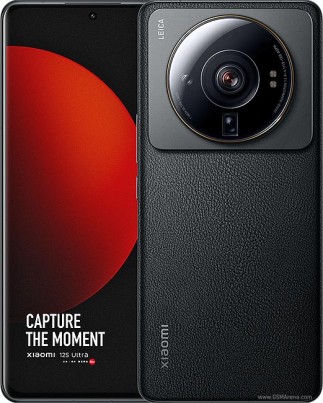 Cameras aside, the Xiaomi 13 Pro is expected to follow the same formula as its predecessor with a large 6.7” 120Hz AMOLED screen (a Samsung E6 panel, QHD+ resolution). The photo of the front showed a 12+3GB RAM configuration (real + virtual) and revealed the device’s codename – “nuwa” (we also know the model numbers, 2210132C for the Chinese model and 2210132G for the global release).

The front of the Xiaomi 13 Pro (image source)

The Xiaomi 13 series is expected later this year, the announcement will likely come a few weeks after Qualcomm unveils the new Snapdragon 8 Gen 2 in mid-November.

Photo Gallery Xiaomi .. The company makes a surprising decision about its photo gallery