The Samsung Galaxy S22 Ultra is an important phone. It is Samsung’s flagship and its best smartphone in a conventional form factor. Arriving early every year, it sets the standard against which the entire Samsung device lineup and most of the smartphone market is judged.

Traditionally, this is the phone with Samsung’s best screen, best cameras, fastest chip and the springboard for much of its software development. We say “traditional” because with the Galaxy Z Fold now in its fourth generation, there’s been some not-so-subtle shift in focus. The Galaxy Z Fold4 is Samsung’s biggest flagship, screen-wise, and it’s the platform where Samsung’s software innovations are seen the most. 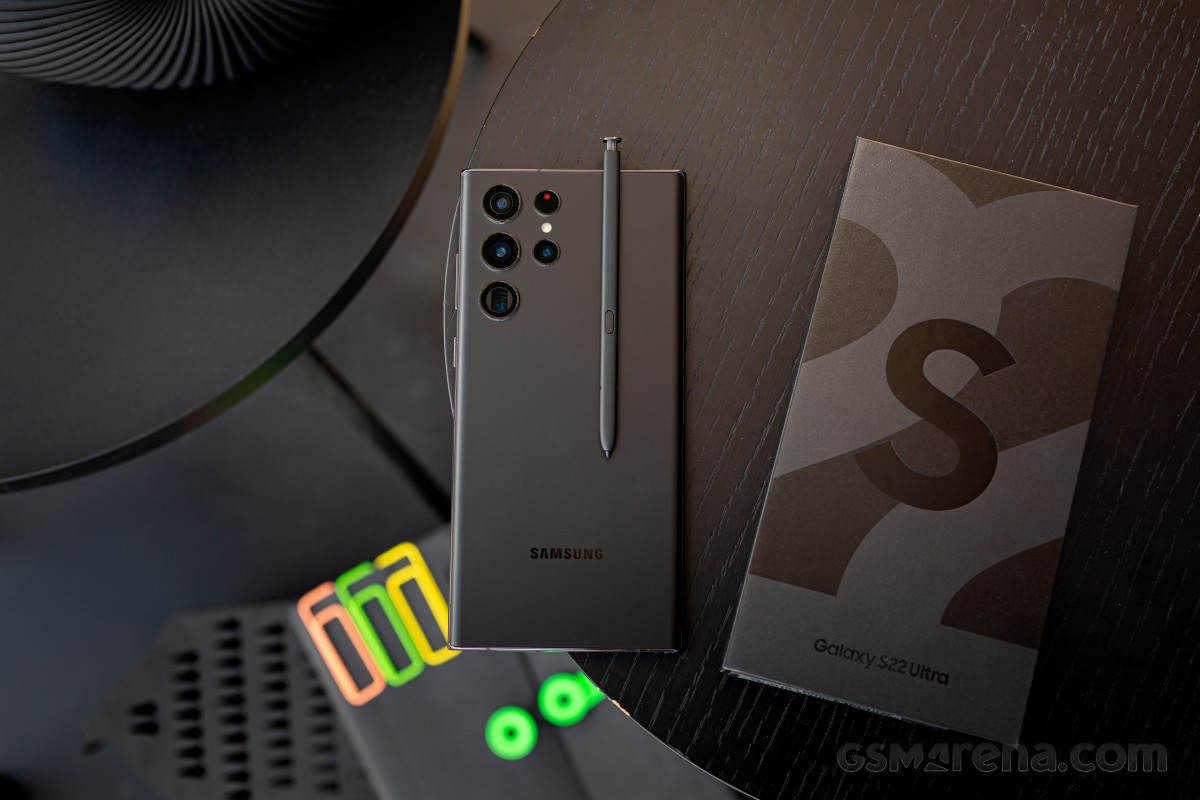 But some things have remained the same. If you want Samsung’s best camera phone, it’s the Galaxy S22 Ultra. The same goes for premium construction and battery life.

On the surface, little has changed in the Galaxy S21 Ultra formula when the Galaxy S22 Ultra is produced. The new phone has a built-in S Pen along with the Note’s traditionally simple and personally boring design. The good thing is that Samsung has kept what made the Galaxy S21 Ultra so great – the 5,000 mAh battery was not reduced to accommodate the pen, and the great display and excellent cameras are here. These cameras are generally unchanged, software and small sensor tweaks aside. And it looks like that will be the plan in 2023 – if it’s not broken and all that. 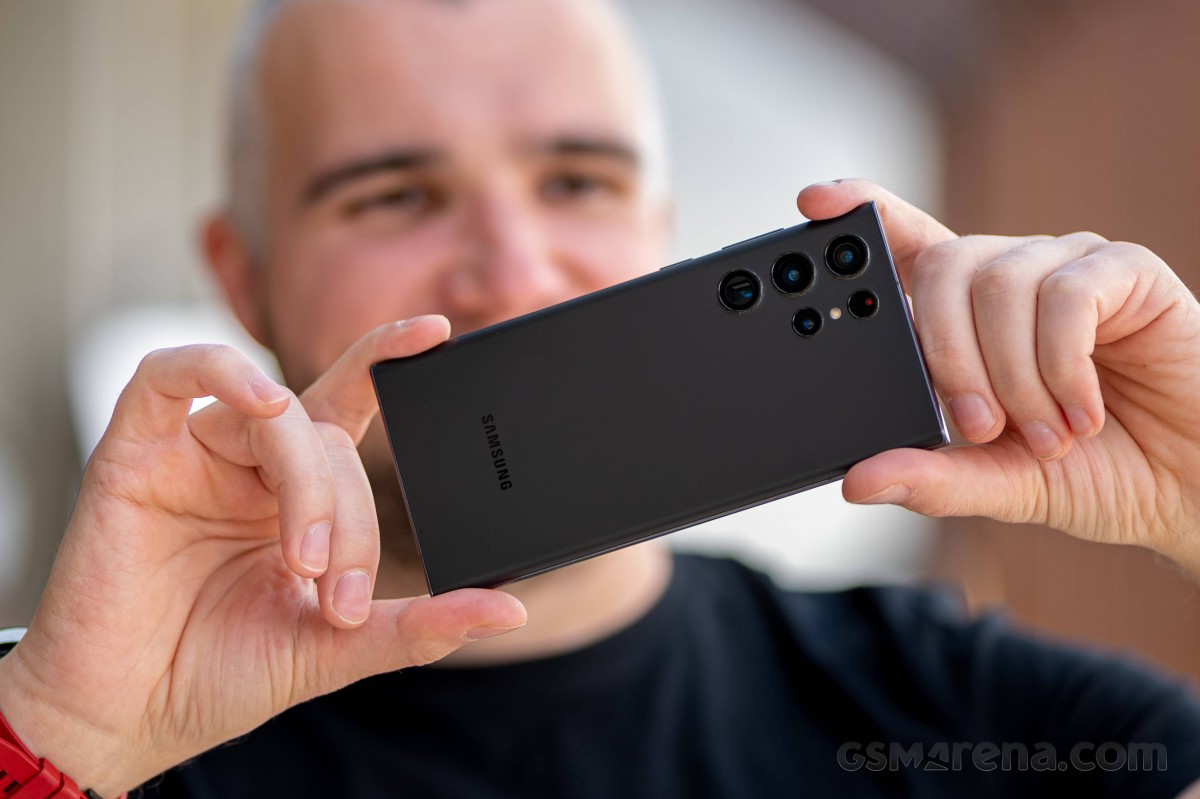 This is the time to mention that this reviewer has been using the Galaxy S21 Ultra for most of 2021 and early 2022 until he got his hands on the Exynos-powered Galaxy S22 Ultra. A Galaxy Ultra veteran of sorts, he’s not one to fall into the trap of sticking to what he knows best. He has been constantly tempted by the best smartphones on the market, but has stuck with the Galaxy S22 Ultra throughout 2022. Well, mostly we don’t count cheat weeks, right? 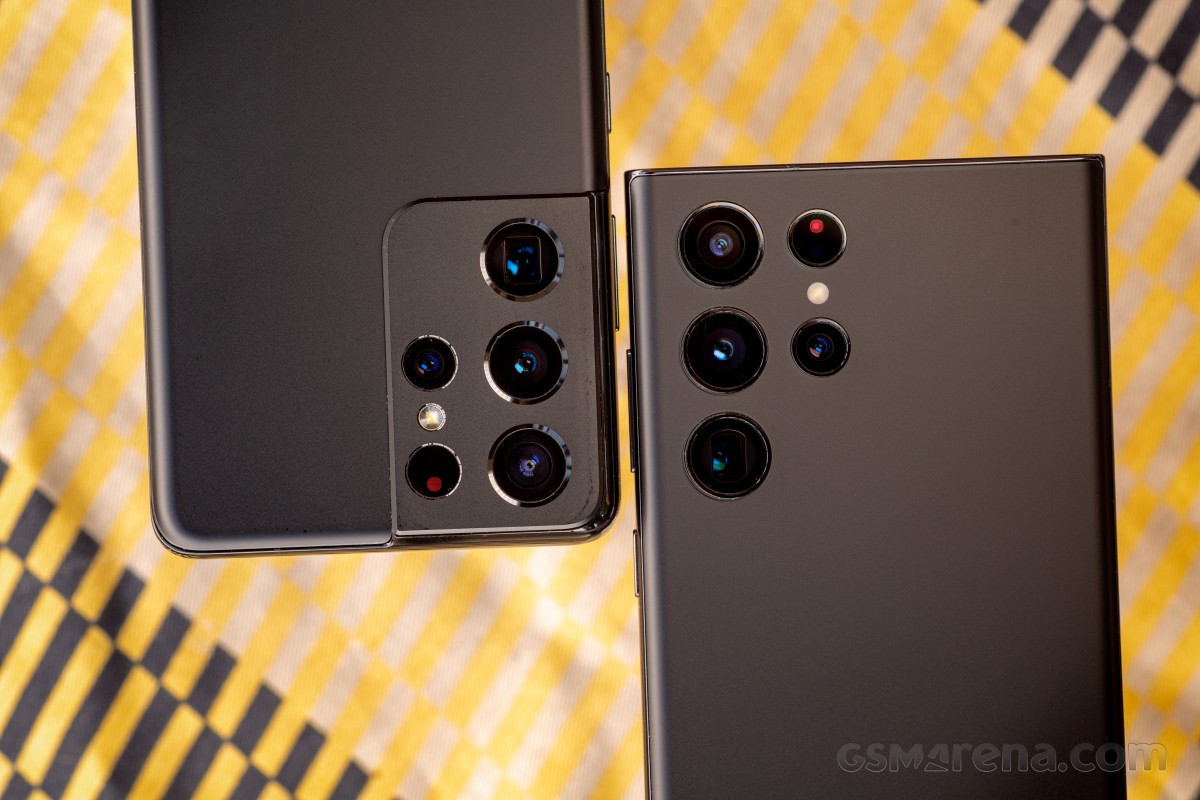 We can confidently say that the Galaxy S22 Ultra is the best all-around smartphone on the planet (the foldables are in a category of their own. It’s a powerhouse for multimedia consumption with the best screen on a phone and excellent speakers. It has the most versatile camera system with two zoom cameras, an autofocus selfie and an ultra-wide camera, superb output and a smart built-in remote shutter release (the pen), it’s built to the highest standards, has great battery life and its software support is robust, what else?

You’re unlikely to find a smartphone that’s better as an overall package, let alone another, with the specific set of skills that the Galaxy S22 Ultra possesses. 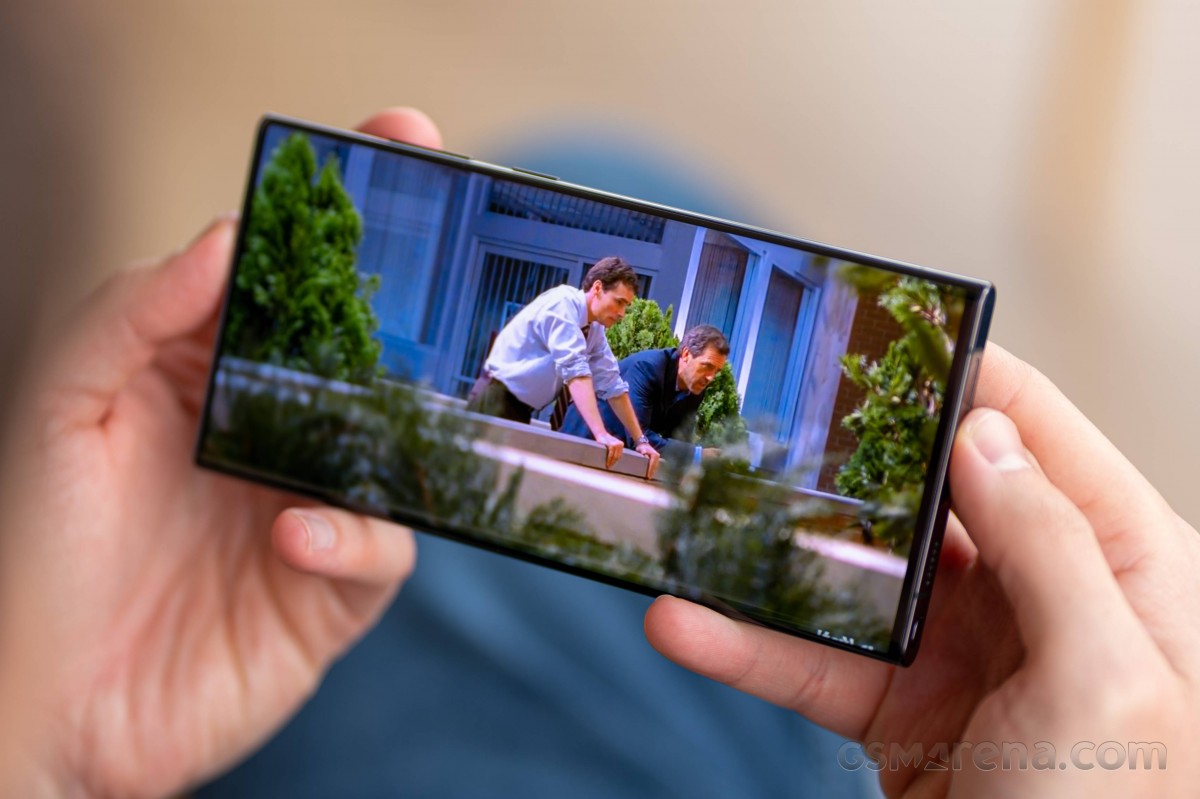 Samsung has locked down the jumbo-sized flagship segment for at least another twelve months, but it’s still innovating with every Ultra. The Galaxy S21 Ultra was a perfection of the amazing S20 Ultra formula, now the S22 Ultra epitomizes it. Who would have guessed that merging the S with the note would be a good move? Obviously, Samsung. And in a few months, the Galaxy S23 Ultra will be a little bit better here and there. Or much better everywhere? Here’s hope.

But that’s still a few months away, so let’s get back to the Galaxy S22 Ultra. How has it held up? Is it still worth it at the end of 2022? Yes, keep reading to find out.