The Moto G82 debuted earlier this year with a 6.6” OLED display and a 50MP camera with OIS as its highlights. The phone is a key mid-range device for its maker across the globe, and now that we’ve finally got our hands on a device, let’s see if it should be on your shopping list. 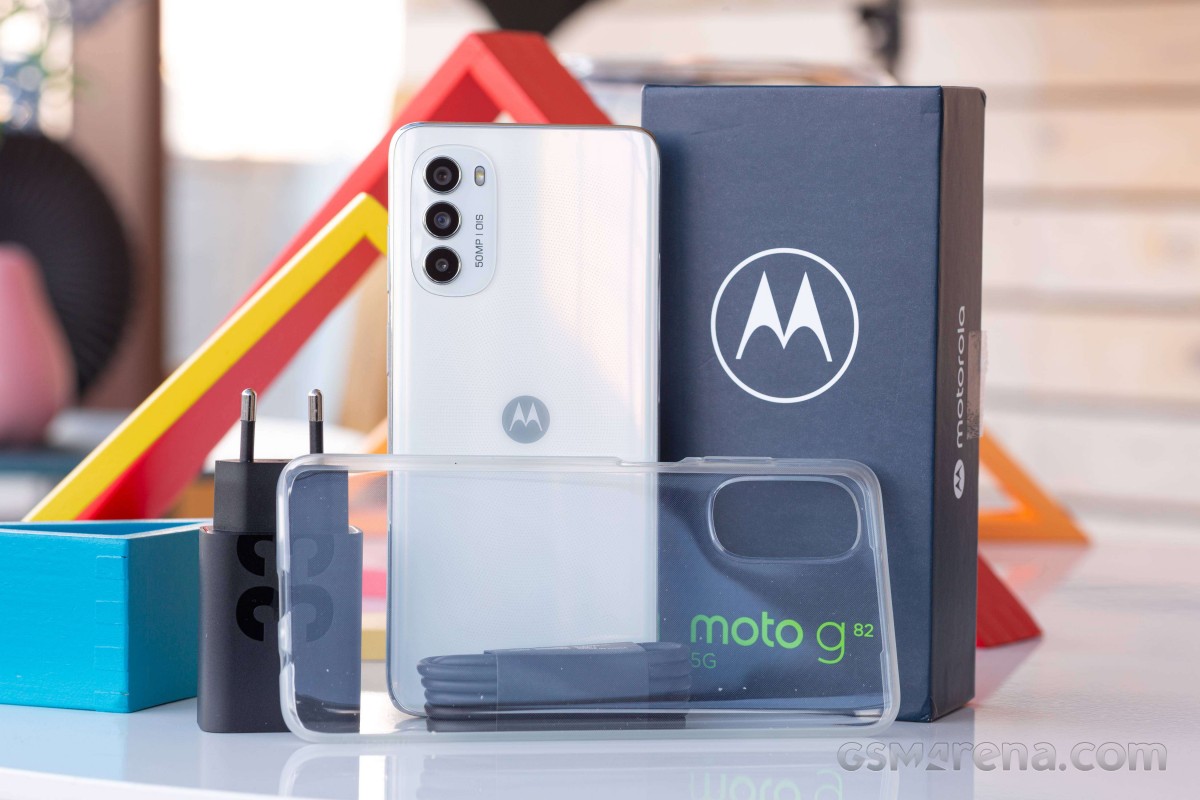 Moto G82 shares many design elements Moto G52 and Moto G62. These three phones also have very similar camera setups, but the Moto G82 is the only one to offer OIS.

Under the hood we have a Snapdragon 695 platform which is 5G enabled. Our device has 6GB of RAM and 128GB of storage, although some markets will also get an 8GB RAM version.

The White Lily color of our device has a dotted pattern around the Moto logo which is a cool addition and we have a clear plastic protective case in the box that still lets you see it while providing some protection. 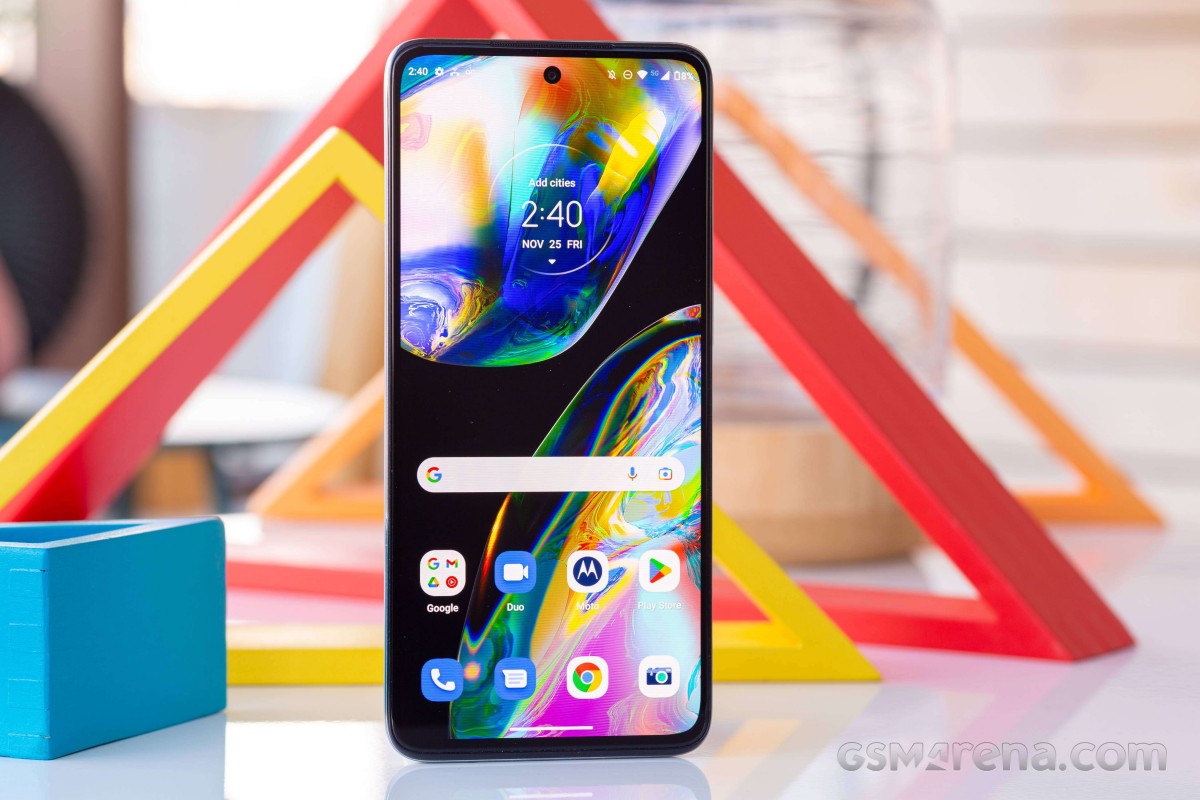 On the other hand, the Moto G82 has a 3.5mm audio jack and a microSD slot as an edge over its competitors. 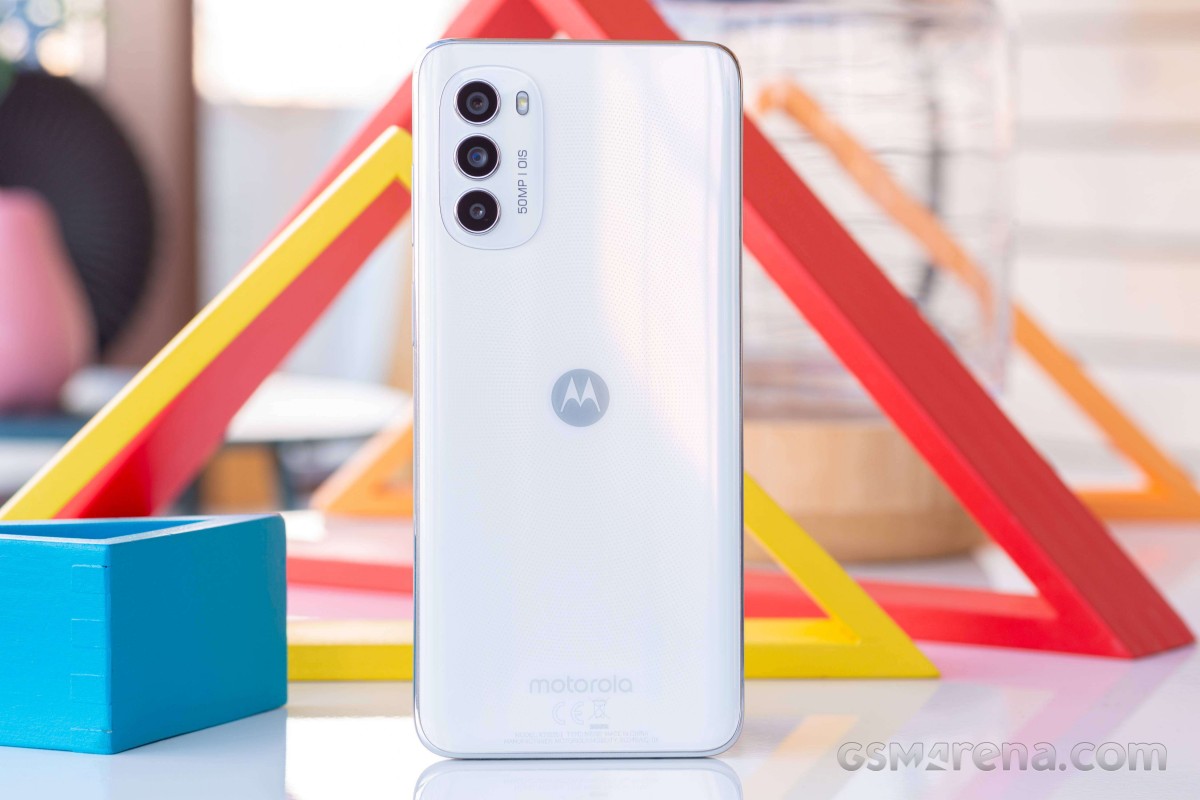 Oppo Find N2 in for review

The best portrait camera is attached to a quirky smartphone

iQOO 11 in for review

Flashback: the rise (and fall?) of the microSD card