Samsung has been the fastest ever with updates to Android 13 this year, and amazingly, the company plans to do even better next year. In the meantime, it is working to issue the update to the new One UI 5 skin based on Android 13 to all the devices destined to get it, finishing all rollouts before the end of the year.

It’s a tall order indeed, but at this rate the Korean company will almost certainly succeed. Today, two more devices have been graced with One UI 5 and Android 13. We are talking about the Galaxy A52s 5G and the Galaxy M62. 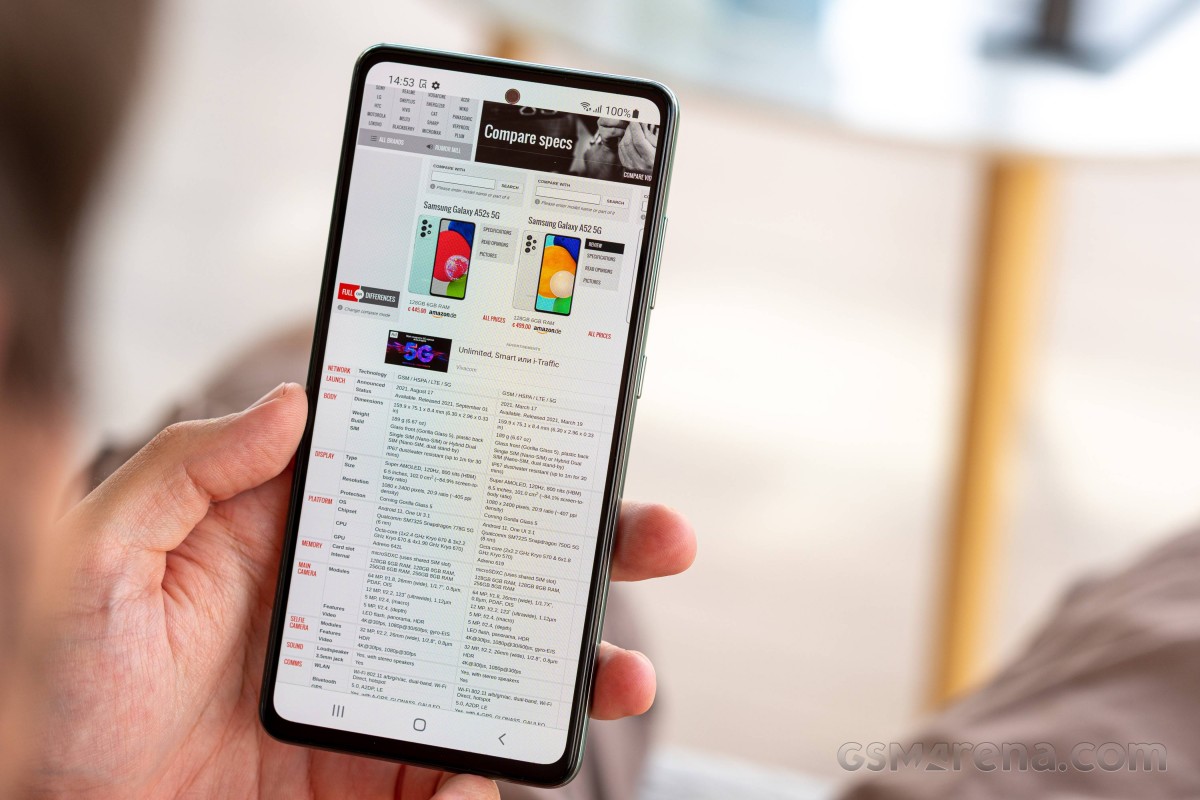 The Galaxy A52 and A53 have both received the update already, so the A52s were left in an awkward position for now. However, no longer, as the rollout has now begun in Samsung’s home country of South Korea. It’s also a broad rollout that goes out to unlocked models as well as transport units.

The new firmware version is labeled A528NKSU1DVK2 and it comes with the November 2022 security patch level. The download size is around 2 GB. Hopefully, if all goes well in Korea, the update will quickly make its way to other countries in the coming days.

The Galaxy M62, on the other hand, is receiving the new software in Malaysia, Saudi Arabia, UAE and Vietnam. The new build is labeled M625FXXU2CVK2 and it also brings the November 2022 security patch level with it. Once again, we hope more countries will get this very soon.

For any of the aforementioned devices, if you live in one of the areas where the update is now rolling out and you haven’t received a notification about it, you can try manually checking by going to Settings > Software Update and then press Download and install. You may just be lucky.

The best Samsung phones to buy in 2022