A new report from Apple analyst Ming-Chi Kuo points to a major shortage that Apple will face in the remaining weeks of this holiday shopping season. According to Kuo, Apple is expected to ship between 70-75 million iPhone 14 Pro and Pro Max units, 15-20 million less than originally expected. The number is significantly more than Bloomberg‘s estimated shortfall of 6 million units from a recent report.

The shortage is attributed to the recent COVID outbreak in China, which caused factory shutdowns and sparked labor protests at a Foxconn factory where iPhones are made. Kuo also noted that Pegatron and Luxshare ICT, two other Chinese manufacturers, will pick up about 10% of iPhone 14 and 14 Pro orders, respectively. This should help to recover part of the shortfall, but only at the end of December.

These iPhone 14 Pro models are priced quite high, so a shortage of that many iPhones would significantly reduce Apple’s iPhone revenue for Q4 2022. 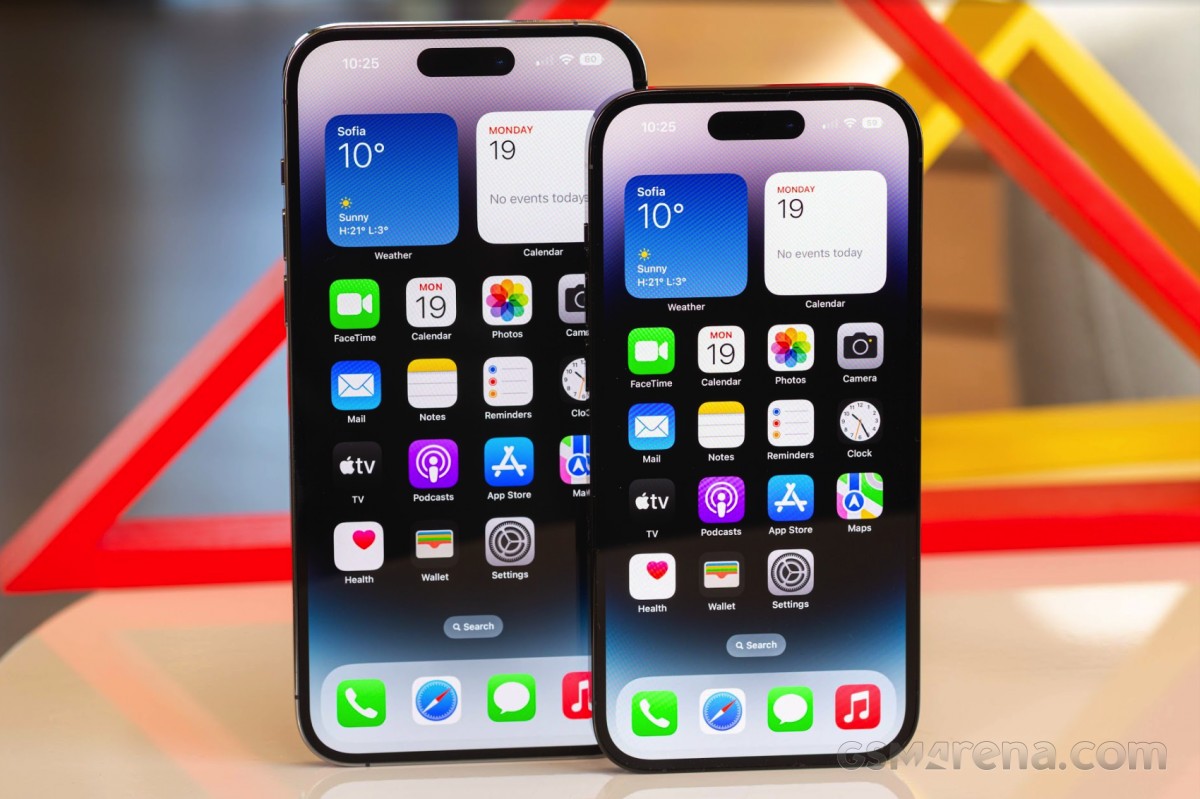 Currently, the iPhone 14 Pro and 14 Pro Max are sold out at Apple Stores in the US, and orders will not be fulfilled until December 29 at the time of writing. Kuo believes that people will not wait to buy a new iPhone 14 Pro when the effects of a recession start to intensify. Instead, Kuo says that “most of the demand for the 4Q22 iPhone 14 Pro series in the middle of the economic recession will disappear due to the significant supply and demand gap rather than deferred.”

Go to the link to read Ming-Chi Kuo’s full report.