Apple to open iOS to third-party app stores next year

Apple is planning massive changes to iOS and other products and services to meet the EU requirements of the Digital Markets and Services Act. According to Bloomberg’s Mark GurmanCupertino will redesign its platform to “open key elements,” meaning iPhone and iPad users can download apps through third-party app stores and websites.

The changes are expected to take place only in the 27 countries that are members of the European Union and will lay the groundwork for an eventual expansion of the services to other regions. 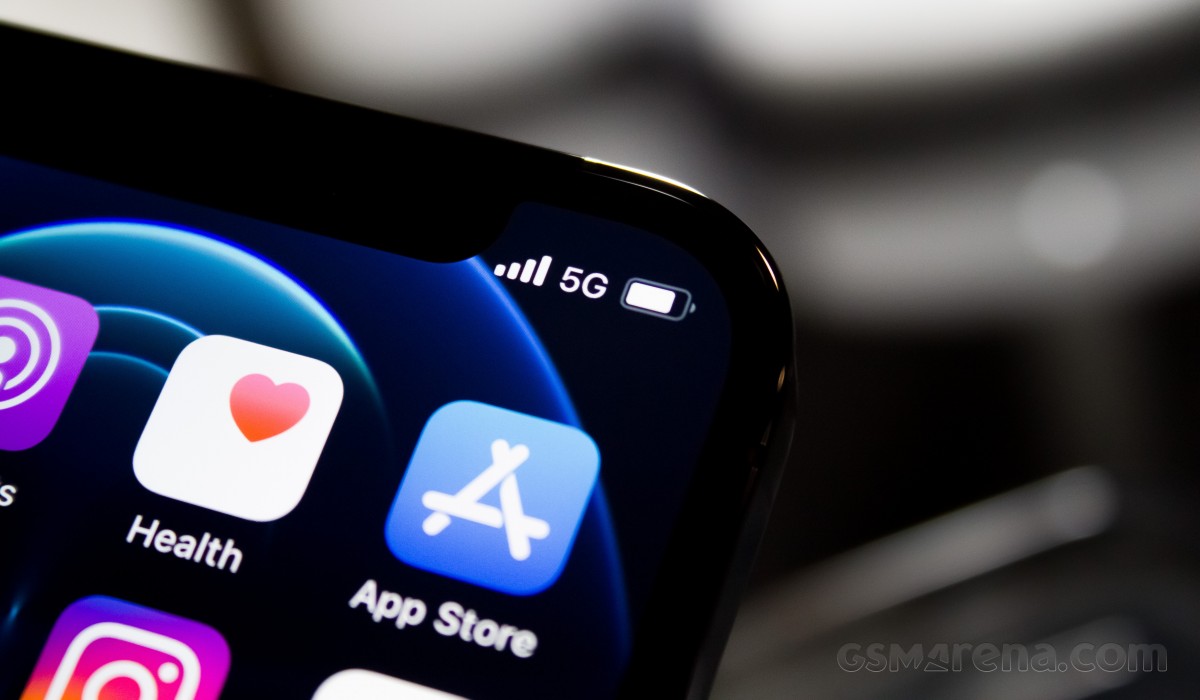 Plans for the updates are likely to arrive with iOS 17 in 2023, as companies have until 2024 to fully comply with the Digital Markets Act. The implementation also includes allowing wider access to the NFC chip, camera, Find My Network and AirTag, and bringing new web browsing engines to iPhones and iPads.

Gurman clarified that Apple still plans to charge developers even if they don’t distribute their apps through the App Store. 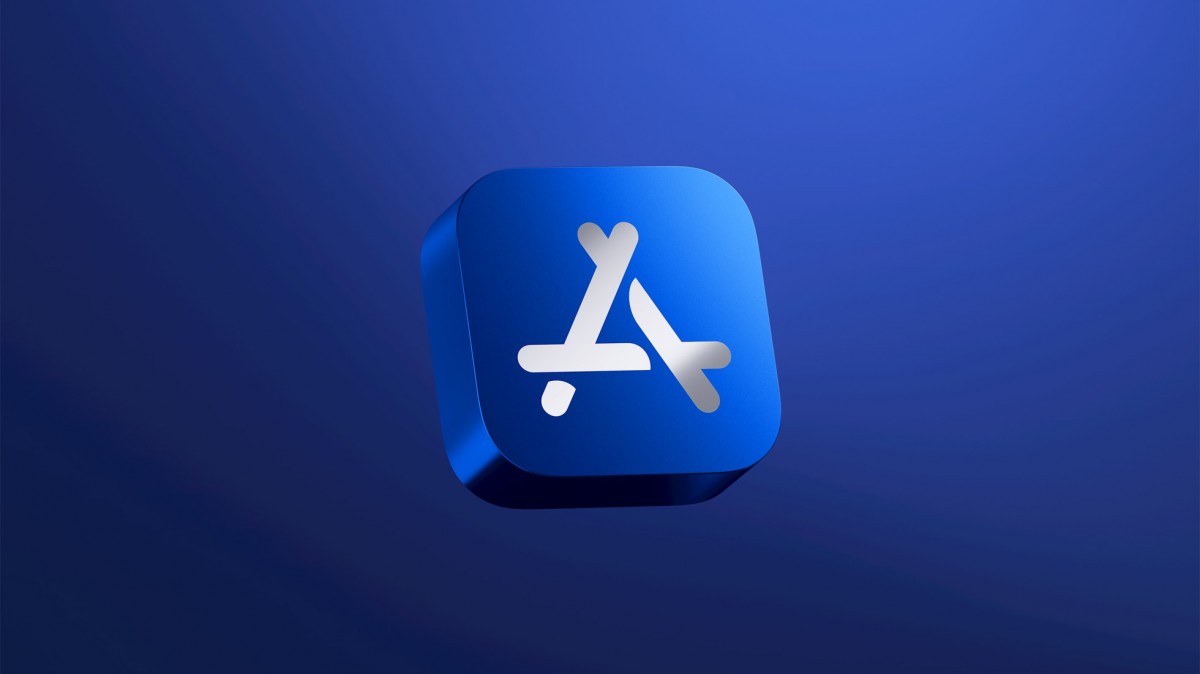 The Digital Markets Act and the Digital Services Act are bills to promote fair competition and better protection of privacy and remove some invasive targeted advertising. Apple’s actions primarily fall under the first action, which is supposed to offer better interoperability with more minor rival services.

Suppose Cupertino decides not to comply with the law, which takes effect on January 1, 2024. In that case, regulators could impose a fine of 10% of total worldwide revenue, with 20% for repeat violations.

MIUI 14: minimum system requirements and the list of Xiaomi phones that benefit from the update features are complete