This Thursday, Google is officially launching support for Matter on Google Nest and Android devices. Matter is a new unified smart home platform that helps interoperability between ecosystems and lets one platform borrow an incompatible device’s support. 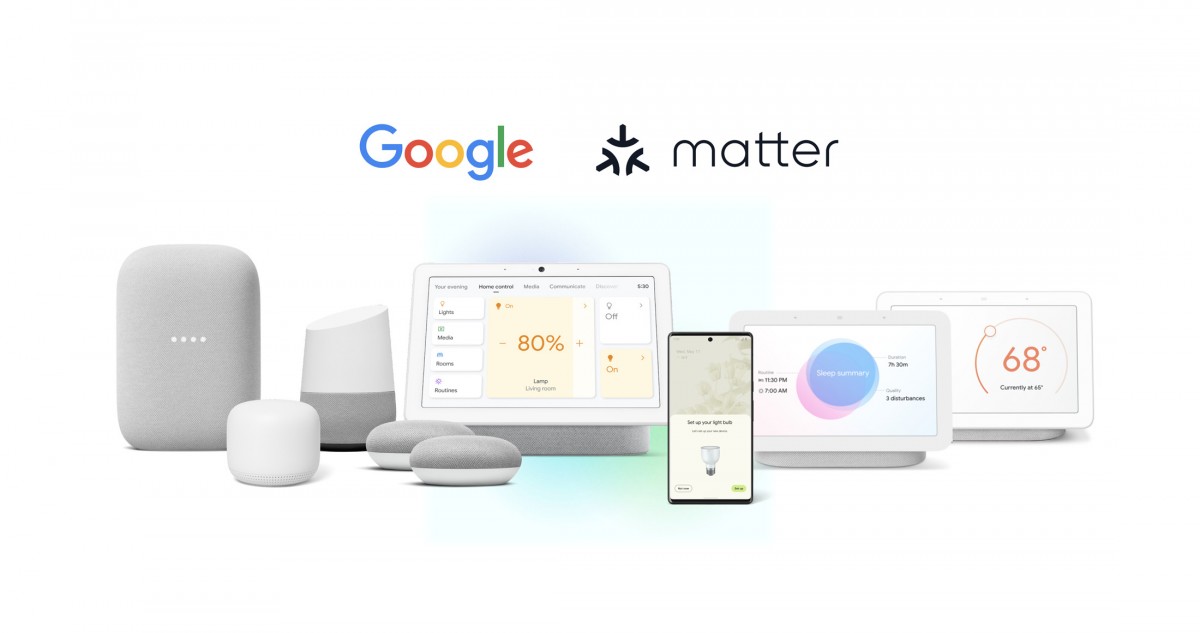 Google has added support for the Matter platform on Nest Mini, Nest Audio, Nest Hub (1st and 2nd generation), Nest Hub Max, Nest Wi-Fi Pro, Google Home, and Google Home Mini. This means that if you already have any of these devices, it will act as a bridge between the Internet and your home’s other Thread-compatible devices.

Google confirms that more Nest devices, including the Nest Thermostat (2020) and Nest Wi-Fi (non-Pro) will be updated in 2023. Android phones will also support Matter devices and integrate with Fast Pair to quickly add a new device for your home. Google will bring Matter support to the iOS version of the Google Home app early next year. Once a device is on your home network, any Matter-compatible app will be able to control it.

Matter uses Wi-Fi and the ‘Thread’ protocol to communicate with smart home devices, so that the smart home devices themselves can become nodes in a mesh network at home. In this way, commands to smart home devices do not have to jump to a cloud-based system, which reduces the dependence on cloud services and reduces latency between command and reaction. 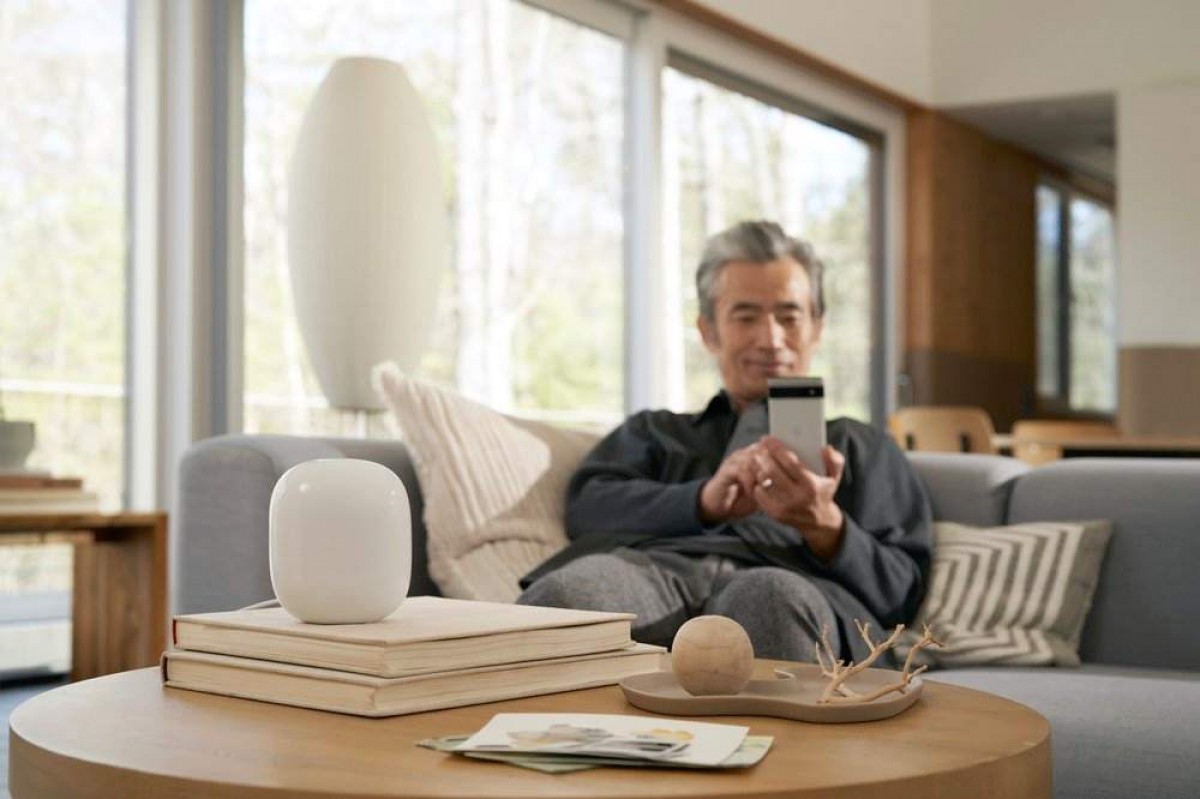 Regardless of what brand your Thread “border router” is, Thread release 1.3.0 will standardize its functionality across brands so you wouldn’t have multiple Thread networks running in your home.

Apple to open iOS to third-party app stores next year